Why both? Why now?

In-building wireless communication is essential for everyone who enters any facility. In most structures built with concrete and low-e glass, or below ground level structures such as underground garages, a public safety amplification system will be needed.  Building materials can have a significant effect on radio transmissions by blocking RF from penetrating inside critical coverage areas. In a crisis, receiving notifications and connecting with emergency personnel is critical. It is imperative that communication devices continue to work in all areas of a structure, such as stairwells, elevators, and basements. Therefore, national building codes such as NFPA and IFC are now being enforced requiring radio coverage for emergency responders in all new buildings. In some cases, the codes are even adopted retroactively to apply to existing buildings. The Public Safety wireless coverage and the Commercial Cellular wireless coverage meet the goals required by first responders and the general public’s requirement for complete cellular coverage.

In the United States, 95% of the population owns a cellular phone which is not only used for personal and business reasons but also the in case of an emergency. The need to connect to a wireless service provider network has shifted from a luxury to a necessity. For building owners, this means they must find a way to provide reliable Commercial Cellular coverage to their tenants and Public Safety wireless coverage to first responders. Lack of doing so may cost them high tenant churn or the certificate of occupancy, respectively.  However, implementation will provide a better return on their property through higher rental rates and increased resale value.

The Coexistence of Two Systems

There are two types of Distributed Antenna Systems (DAS).  Public Safety DAS, which provides comprehensive coverage with clear and consistent voice communications for first responders in 90% of the structure with 99% coverage of critical areas and Commercial Cellular DAS, which provides coverage throughout the building as well as additional data capacity for smartphone users.

Public Safety and Commercial Cellular DAS systems are not typically installed on the same network. In many cases, a separate network concept originates with Public Safety’s mandate to ensure “always on” communications and to avoid unauthorized access to the mission critical settings and power sources that may be shared with a common head-end in a converged system. The choice to select a converged system or a parallel system is often a confusing decision and may not even be in the hands of the building owner. The conversation must start with the design engineer and the Authority Having Jurisdiction (AHJ). Usually the Fire Marshal or their designated AHJ will make the decision to allow a converged system or not. The AHJ may allow it with conditions such as installing the head end for Public Safety in a separate lockable enclosure to ensure there is no tampering of the system. They may allow a converged system but require all the active components to be installed in a NEMA 4 enclosure or they may insist that the two systems be installed on a totally separate infrastructure.  All DAS networks must be designed with the needs of both Commercial Cellular users and Public Safety communications requirements in mind. Additionally, the system(s) must be installed and tested in the same manner.

Public Safety and Commercial Cellular DAS networks have been deployed in major cities and large structures long before there were requirements for the safety of our first responders and the need for enhanced cellular voice and data communications. The demand for Commercial Cellular coverage and capacity has increased within all structures due to the proliferation of cellular phones and the need to always be connected.  In the past, the wireless carriers have installed their own DAS networks to ensure that their signals were being transmitted. Now, in most cases, the venue must support their own capital contribution and the owners are struggling with how to monetize these enhanced networks.  At Teleco, we provide all the necessary funding through our DASaaS program.

While Commercial Cellular DAS and Public Safety DAS have many different requirements from coverage areas to required signal levels and battery backup specifications, there are a number of reasons to design and implement both systems at the same time.

It is important for every building to have a working Commercial Cellular DAS as well as a Public Safety DAS. Not only will a distributed antenna system improve the signal, provide more-defined coverage, and increase staff productivity, but it will also reduce costs while keeping tenants, staff members and first responders safe.

At TELECO, we can engineer a cellular and public safety DAS solution to minimize the cost compared to two separate deployments, while ensuring that there will be minimal interference between the two different types of systems. Our end to end complete DAS product portfolio and professional RF services will guarantee you peace of mind.

Based on local jurisdiction, deadlines are now in place mandating testing and compliance for all existing buildings within the upcoming months. The process of testing and the installation of a DAS system can be overwhelming for a building owner due to permits and various requirements by the AHJ. Teleco will remove any owner concerns while handling the entire project.

At TELECO, we are registered with the Federal Communications Commission (FCC). We work closely with the Authority Having Jurisdiction (AHJ) and fire professionals to provide an approved system that meets their requirements. We test a building with industry calibrated equipment to gain an understanding of the signal strength and we target only areas needing enhancement to keep costs to a minimum. We use manufacturer-trained, certified installation and commissioning engineers to design both Public Safety and Cellular DAS systems. We use tools such as iBwave and AutoCAD. Additionally, we serve as the building owner’s representative and interact with other trades.

Call TELECO today to evaluate your building at 800.800.6159 or e-mail our DAS division at das@teleco.com. 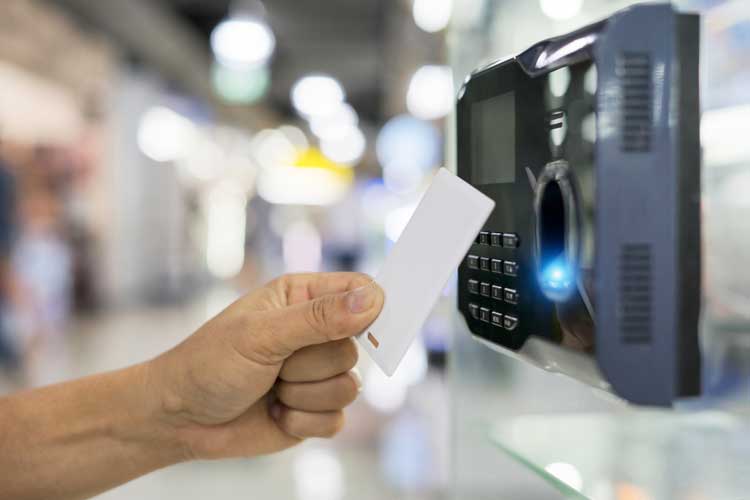 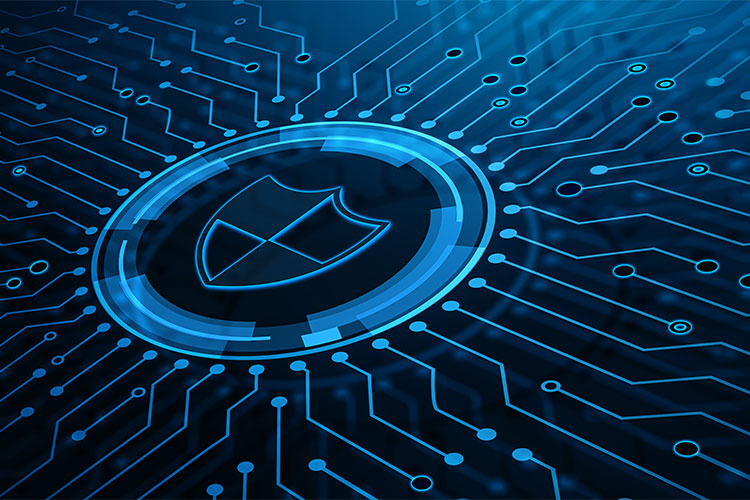 How to Keep Your Business Safe from Cyber Attacks 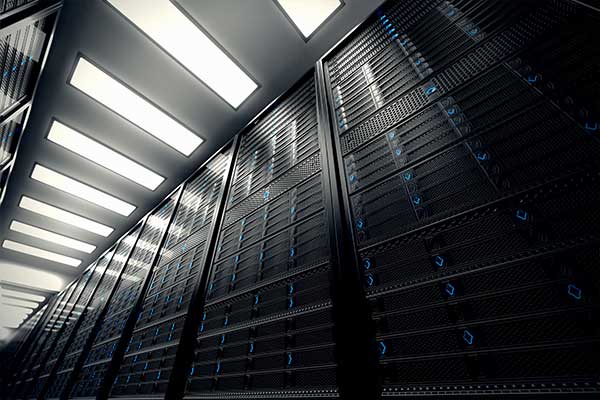 How Managed IT Can Save Your Business Money