IS YOUR BUILDING IN COMPLIANCE WITH PUBLIC SAFETY DAS REQUIREMENTS?

Code calls for 99% coverage in critical areas such as the fire command room, fire pump room, stairwells and elevators. For all other spaces, the coverage required is 95%.

WHAT IS PUBLIC SAFETY DAS

It is a mandatory indoor wireless system used by first responders during natural disasters, fires, medical emergencies and other life-threatening situations. The BDA system catches wireless systems from outside, amplifies them inside the building and distributes them throughout the structure for enhanced coverage. 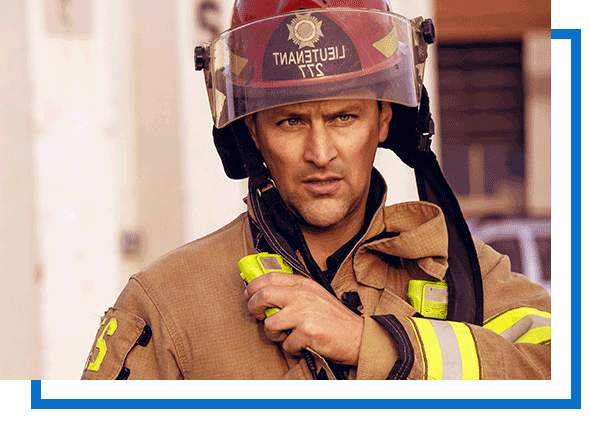 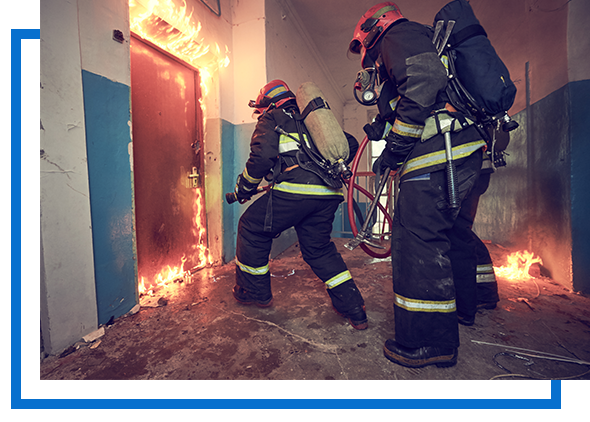 DEADLINES ARE APPROACHING MANDATING TESTING AND TOTAL COMPLIANCE FOR EXISTING BUILDINGS. TELECO’S ENGINEERS CAN DESIGN AND INSTALL A PUBLIC SAFETY DAS ENSURING YOUR BUILDING MEETS LOCAL JURISDICTION STANDARDS. CONTACT US TO EVALUATE YOUR BUILDING PRIOR TO RECEIVING A NOTICE OF VIOLATION FROM THE FIRE INSPECTOR.

Many cities, including Miami, Florida, now require building owners to have local codes and ordinance compliant BDA based Public Safety DAS systems. These regulations require every new building to meet minimum criteria for first responder communication to obtain the certificate of occupancy.

Whether the structure is new or old, every building owner needs to have their building inspected by a certified Public Safety DAS professional and ensure it passes the codes. Different municipalities within a city have adopted the NFPA and IFC codes with slight changes as per their interpretation.

Understanding these regulations and codes is a challenge for someone with no knowledge of DAS systems. Therefore, having a professional inspection service provider is crucial for maintaining compliance. We at TELECO offer Public Safety DAS installation and inspection services in Miami, Florida, while following all requirements for compliance as dictated by relevant municipalities. 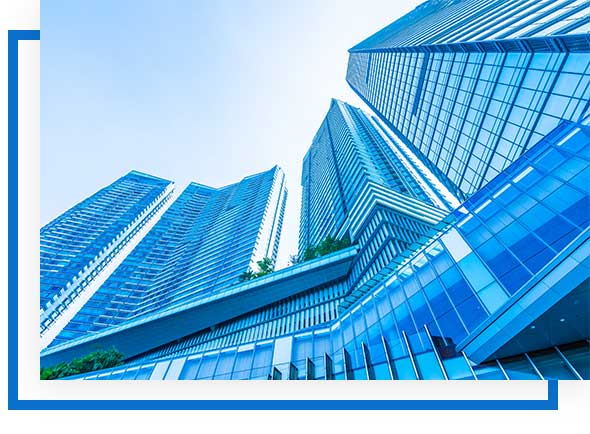 Because of the advancements in wireless and radio communication equipment and techniques, the code requirements are revised every few years. Every Public Safety DAS system in Miami, Florida shall be installed following the NFPA 1-11.10, NFPA 27 and NFPA 70 codes.

Furthermore, the system should be approved by the local & county FCC Licensee before installation. And also, the installation and wiring should adhere to the local Building and Fire Department’s regulations and processes.

These are among the few requirements building owners currently need to meet before and after installing the Public Safety DAS. Since these codes keep changing, it is imperative to seek professional help to install a new system or inspect your current one.

TELECO can help you with everything from A-Z, ensuring your building’s communication systems operate flawlessly during emergencies and you don’t have to lose your certificate of occupancy. 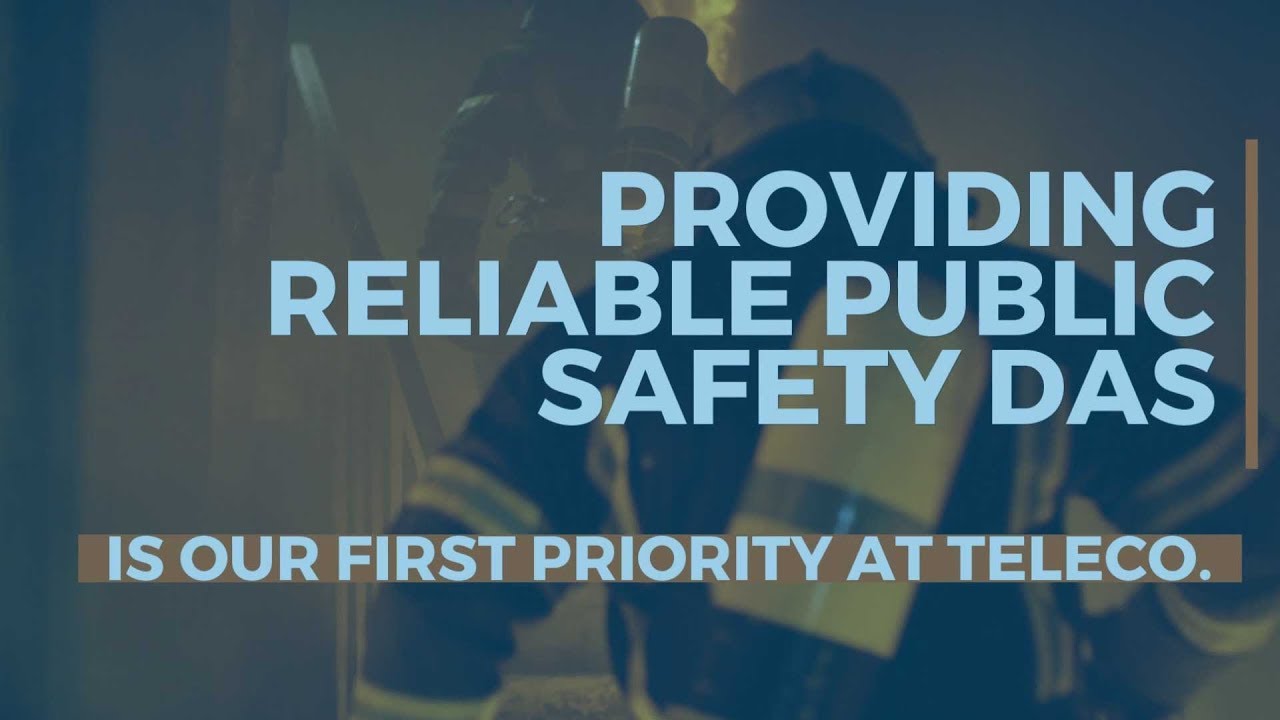 Ready To Get Your Project Started?

Request a consultation on your upcoming project in Miami, FL and a TELECO representative will contact you shortly! 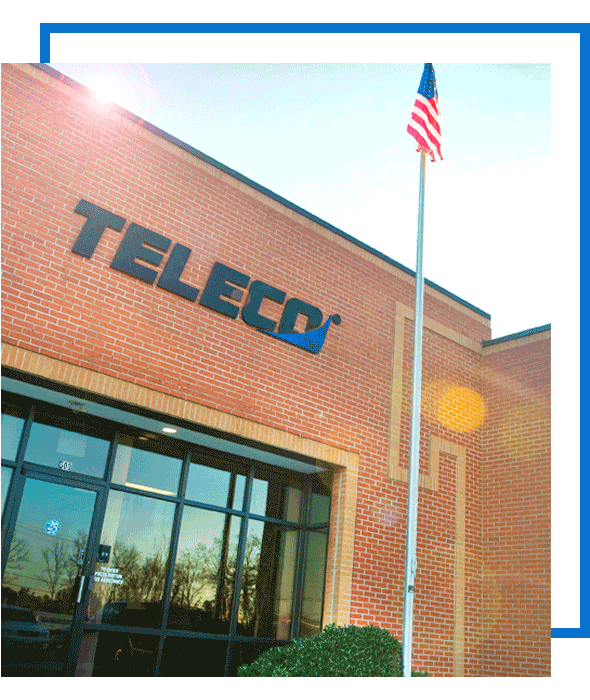 Poor indoor communication is the difference between life and death when police, medical and fire staff are doing their best to control the damage and minimize casualties. At TELECO, we maximize people’s safety by equipping buildings with rock-solid DAS systems having impeccable coverage for seamless communication.

Our TELECO’s FirstNet™ system is compatible with all kinds of first responder radio equipment and can also be scaled for more coverage if you decide to expand the building. Our certified, professional Public Safety DAS engineers will install a customized system that will fully comply with the Emergency Responder Radio Coverage System (ERRCS) and local municipality codes.

TELECO custom designs in-building systems that utilize both DAS and Small Cell technologies. Small Cells are low-powered cellular radio access nodes that operate in both licensed and unlicensed spectrums. They have a range of up to several miles and are used for in-building and outdoor wireless service in areas requiring much higher user capacity. TELECO will review your facility requirements and propose the best solution which may result in a combination of both technologies.